MIKE McGUIRE is a lifelong Californian. His family farmed the Golden State’s rich soils for decades and he was raised by two incredibly strong women, his mom and grandma.

Mike and his mom struggled growing up. He’s been working full-time since he was 16, helping put himself through college.

Mike is the second-highest ranking member of the Senate and the youngest Majority Leader in decades.

He’s been a champion for our kids and public schools. He went to the mat and won against President Trump on offshore oil drilling, led the charge in the legislature on wildfires, and is a leading voice in holding PG&E accountable. And no one has been more successful at securing resources to combat homelessness and build affordable housing in rural California. 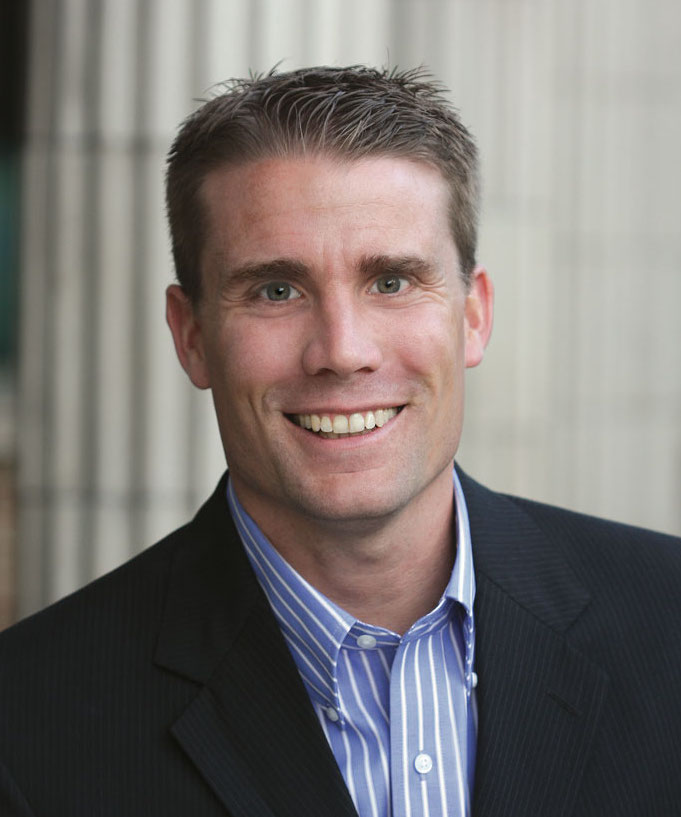